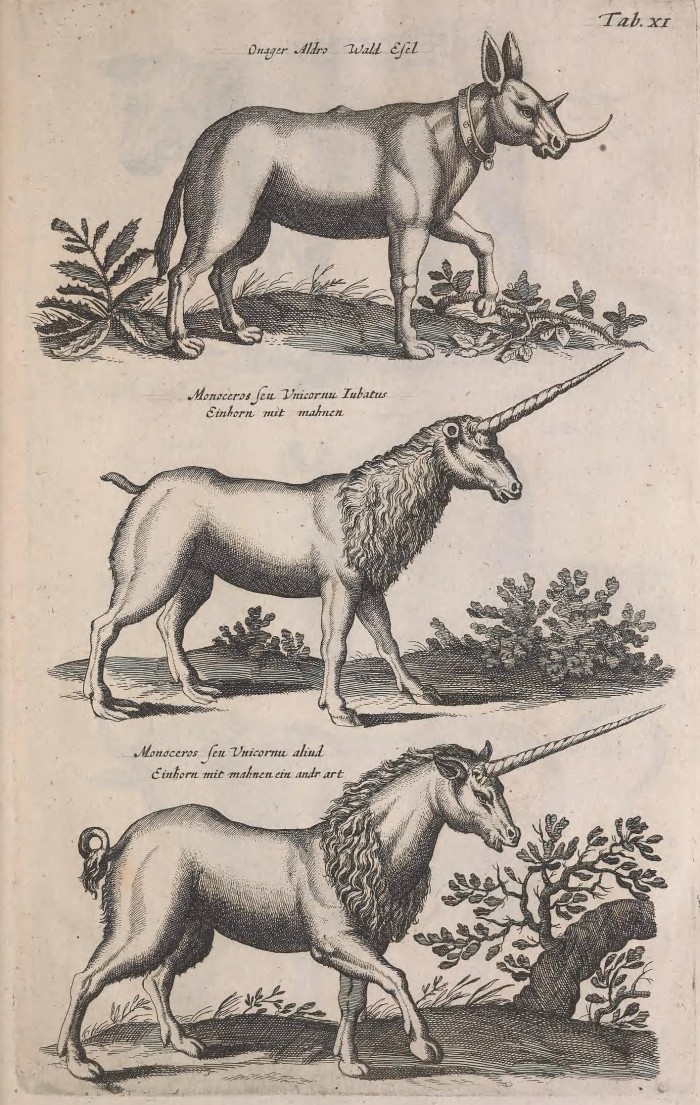 In my haste to promote my new book, Sentinel Species, I forgot to include this poem from AIOTB Magazine. A wish poem for my newborn niece, it also appears in the book.

When I first held you
I watched Unicorns prance
in soft fleecy pink across
your onesie as your dreaming
breathing belly rose in and out
lifting them off into the infinite
pastel possibilities of infancy.

I wondered when you’ll start
sorting your fairy tale menagerie
into fact and fiction, when Z
will still be for Zebra, but U
will have to settle for Urchin
or the Unspotted Saw-whet Owl
the Unlined Giant Chafer Beetle
the Unstreaked Tit-Tyrant
or any number of animals
defined by what they lack.

Will you still marvel at
the Unadorned Rock Wallaby
despite his lack of adornment?

Will you still respect
the Unarmored Threespine Stickleback
despite her vulnerability?

Will you accept substitutes?

The fencing Narwhal
swashbuckling the Baltic
more weaponized than majestic

The Hornbill who flies like pegasus
but shrieks, fighting for figs in the trees

When Marco Polo first laid eyes
on a Rhinoceros in the land of Basma
he wrote, Unicorns are
altogether different from what we fancied.

He bemoaned, Unicorns are
……..not in the least like that which our stories tell of.
They delight much to abide in mire and mud.
Tis a passing ugly beast to look upon.
I hope you never use myth as your measure.

When you gaze at the Unicorn trotting through
the frosted cupcake mountains on your Lisa Frank
Trapper Keeper, know that fantasy is a projection
of our inner colors, on a world both grey, and yet
so brilliant, we can’t see all the light in the spectrum.

And most of all, humor your uncle
when he pulls a mule to your birthday party,
straps a rainbow painted corn cob to its head.
When you ride old Wilbur into a sunset that stops
at the fence in your backyard, know he did the best
Unicorn impersonation his old bones could carry.